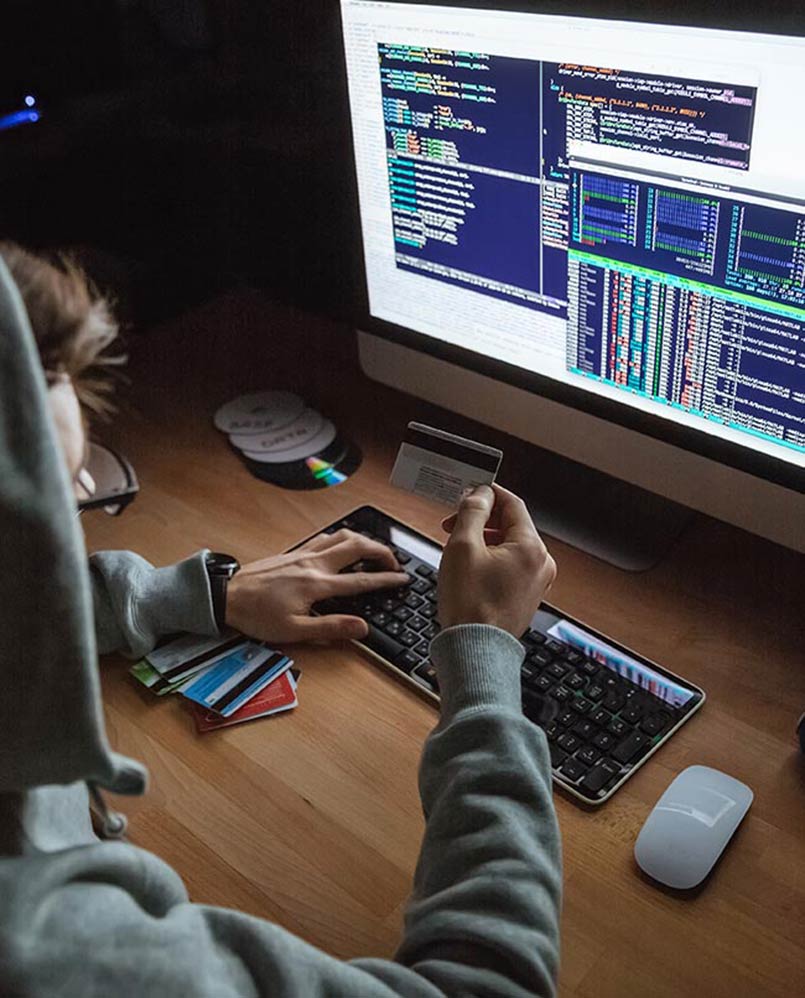 by admin
in Membership
Comments

Looking at current trends, though:

Example: Twice now I’ve hired developers to work on a TypeScript project who had never previously used TypeScript. They were productive after only a half-day of learning each.

Just don’t stress over which language you start with. Pick Python or JavaScript and start building things.